After his retirement in 1980, John R. Dale, formerly of Willow Grove, began carving historical dioramas depicting early Pennsylvania-German life, which he termed “wood stories.” He created more than 140 of them before his passing in 2007. HSI is lucky enough to own 34 of them.

Visitors can see the carvings when the Gemberling-Rex House is open for tours, or call 717-949-2244 to make an appointment.

You can read our interview with the Lebanon Daily News here. 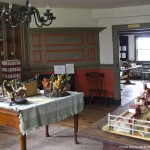 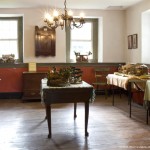 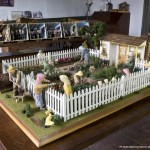 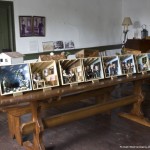 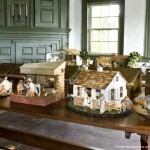 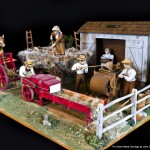 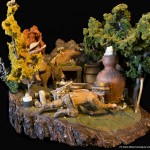 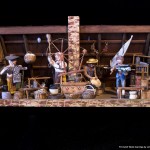 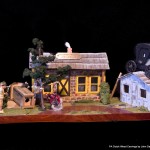 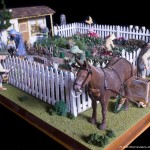 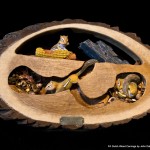 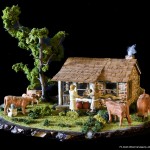 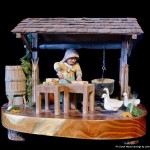 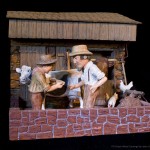